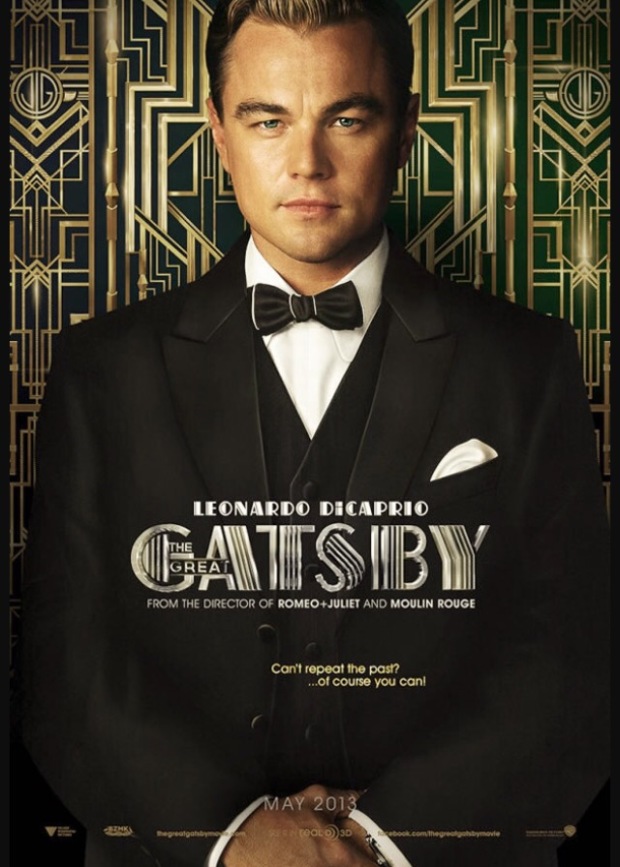 *Note: Because the movie follows the book so closely, this will be a combo review. Baz Luhrmann’s 2013 adaption of F. Scott Fitzgerald’s classic novel is a true masterpiece. It follows the novel to the letter, each scene drenched in the saturated color Luhrmann is known for. DiCaprio brilliantly captures the fear, denial, and delusional certainty behind the title character’s facade of easygoing luxury and friendly bribery. Carey Mulligan gives an irritatingly ethereal essence to the golden girl Daisy Buchanan, which nicely complements Joel Edgerton’s rough and rude demeanor as her husband Tom. Toby Maguire looks somewhat like a shrew, but this adds to his portrayal of Nick Carraway’s nervous excitement and displacement in the glamorous high society of 1920s New York City.  The Wilsons follow their literary counterparts well. Isla Fisher gives Myrtle the smolder and fire the book demands and Jason Clark as George Wilson hides behind her shadow while he can. Gatsby and Daisy definitely have chemistry but it’s built only on dreams and memories. Overall 10/10 for amazing set and costume, the fact that the characters and plot are authentic to the source material, and picking Leonardo DiCaprio for the lead. Watch it, especially if you like the original novel.