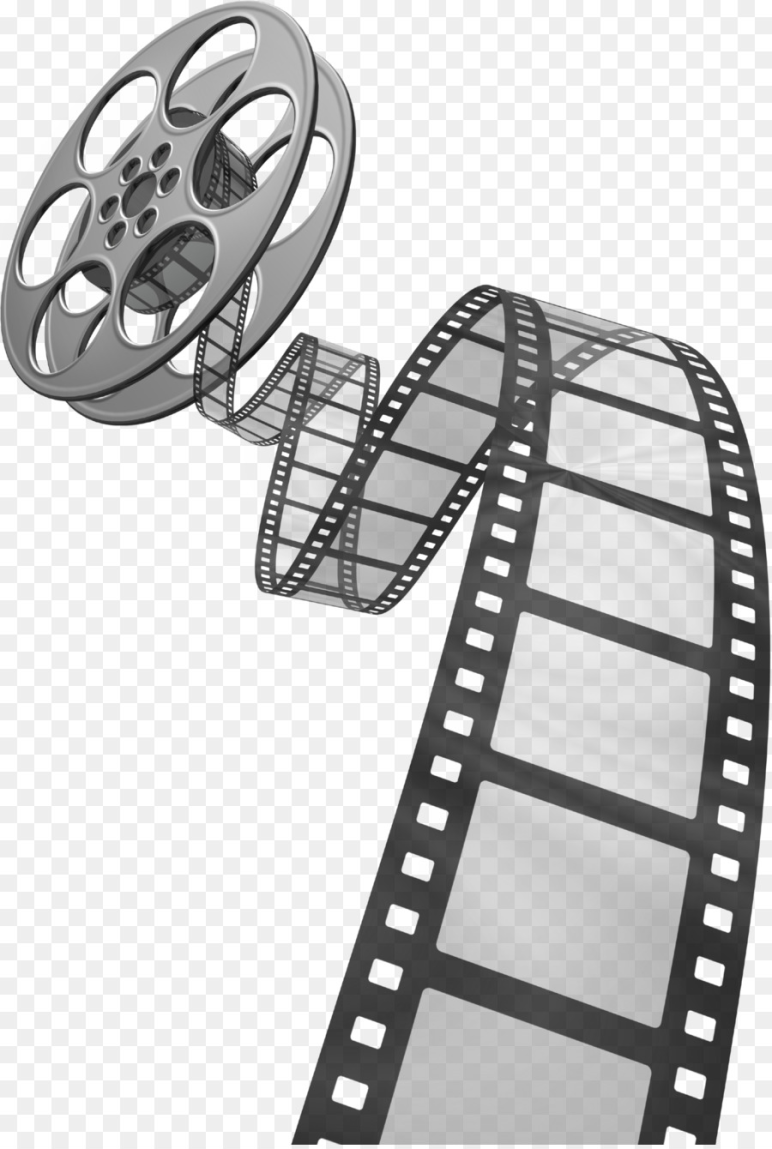 Hello all. A disclaimer: I began this post in May, before my state was disrupted by riots and protests about the wrongful death of George Floyd. I remain safe at home, checking on loved ones and praying for peace. On with the post.

I know I promised to update more frequently with all the time on my hands, but a quarantine can’t stop college! Now that finals are over, I wanted to introduce a passion project, a new series on the blog. I was assigned to research a social issue throughout American history, and I chose to research “physical nonconformity in media” because it is close to my heart. I looked at movies such as The Elephant Man, Rear Window, The Greatest Showman, and the television show Speechless, These and other works of art are to be the basis for a new review series: Reel Representation.

First, a bit of background: I’ve chosen to use the term “physical nonconformity” as opposed to “disability” or “disfigurement”, because both common terms have pejorative and limiting connotations that I would like to avoid. As I said in my essay Breaking the Binary, the distinction between appearance and ability is often overlooked, yet incredibly important. Stories of physically nonconforming people in media often condescend to them in storie such as Everything Everything, or The Elephant Man. I do want to address these and other “classics” and how they portray distortions, but first I want to focus on positive portrayals.

Some positive examples of physical nonconformity on film include Penelope (2008), The Greatest Showman (2017), the novel Defect (2007), and the television show Speechless (2016-2019). These will be covered first

One important facet of representation on screen is the common correlation of physical nonconformity to “monstrosity” or evil in the horror/sci-fi genere. I tend to avoid scary movies, with one important exception: Mary Shelley’s Frankenstein. I have two separate articles, one for the book and one for the 2004 Hallmark miniseries, and I will address the 1931 “classic” in a third piece. I’ve been passionate about this story for years, and I’m excited to share my thoughts.

Part 1/2-The Wonder of Miscasting

Part 2/2-The Shape of Ableism

Above is a two-part video essay by Sarah the Scrivener, a social commentator and activist. She explains the problems of media representation eloquently, with credible research and statistics.

I look forward to exploring stories of representation and sharing unique perspectives. Stay tuned for my thoughts on Frankenstein.